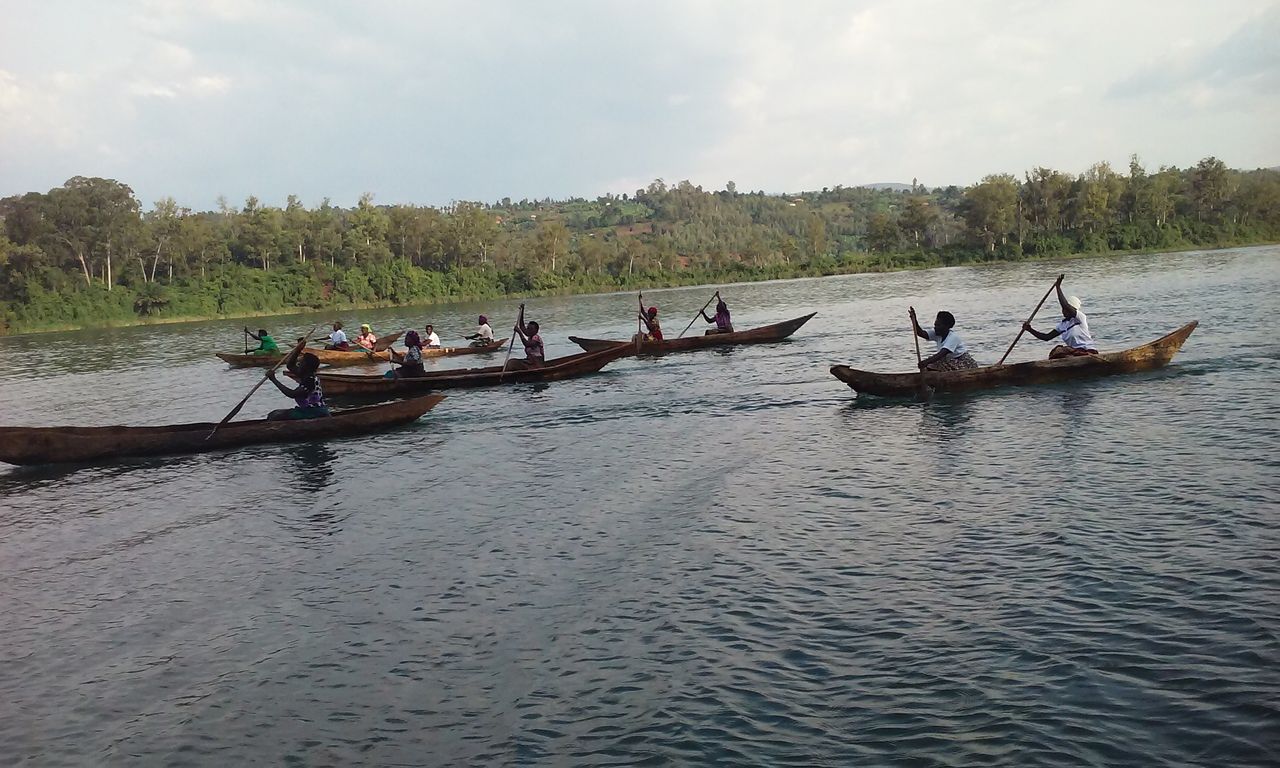 While visiting Gihaya Island, located in Rusizi District, I participated in a canoeing expedition staged by members of a local cooperative known as Noza Ubukorikori. All the members of this cooperative are women. An encounter with women working hard to lift themselves out of poverty was not new to me. Around the country, members of similar cooperatives are actively engaged in different economic activities. The atrocities of 1994 led to gender ratio imbalances. The Genocide against the Tutsi and its ensuing exodus created a depleted nation in which women formed about 70% of the population. Consequently, many women across the country found themselves shouldering the responsibility of providing for their families. Thrust into unfamiliar territory, many rural women didn’t fare well in the competitive job market due to limited formal education or lack thereof. 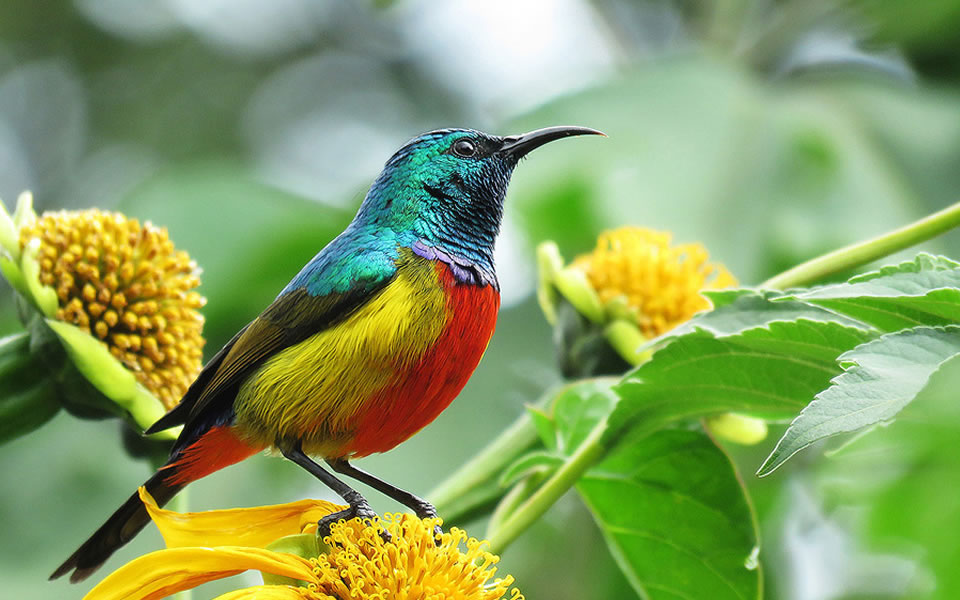 Canoeing with women from Gihaya Island 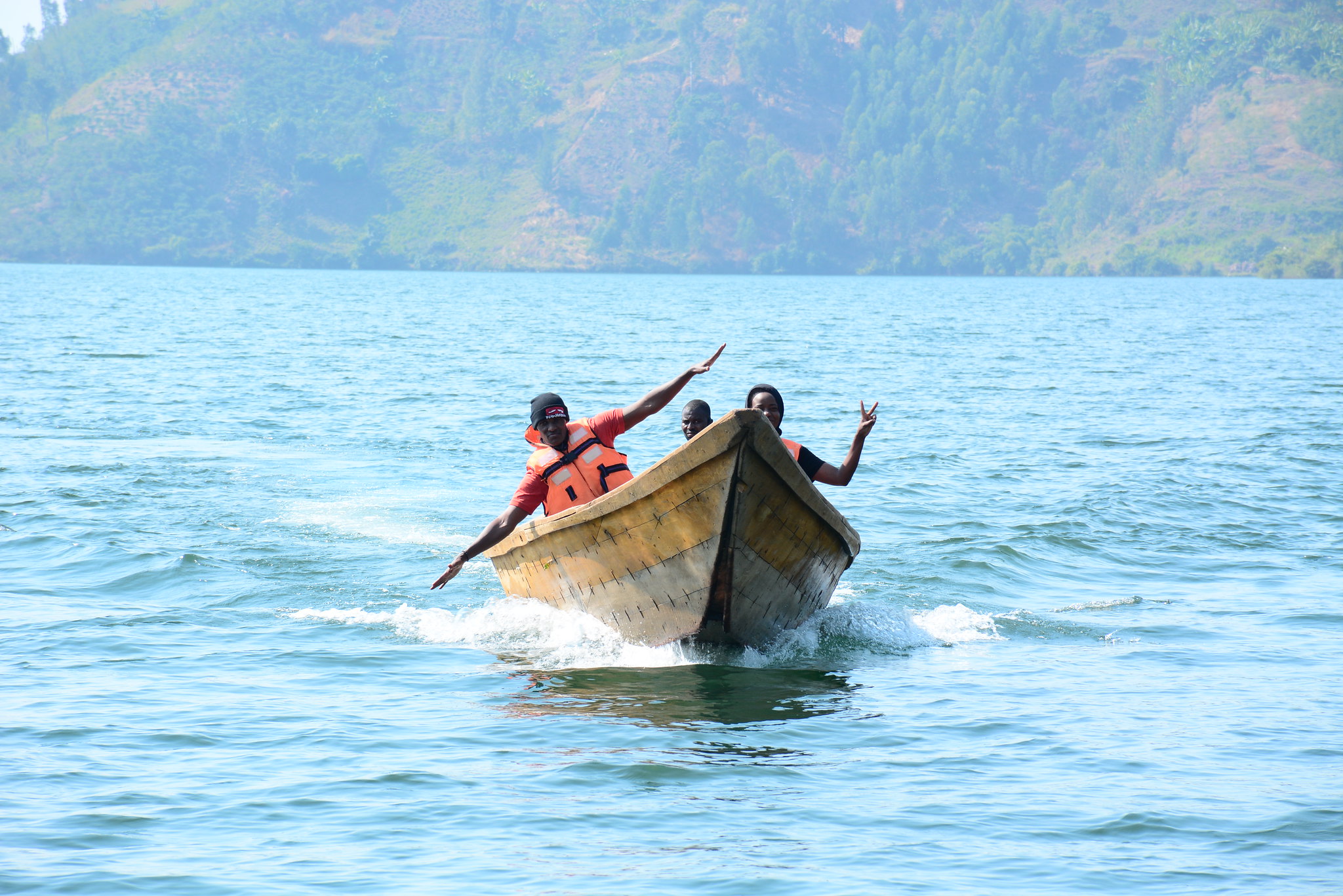 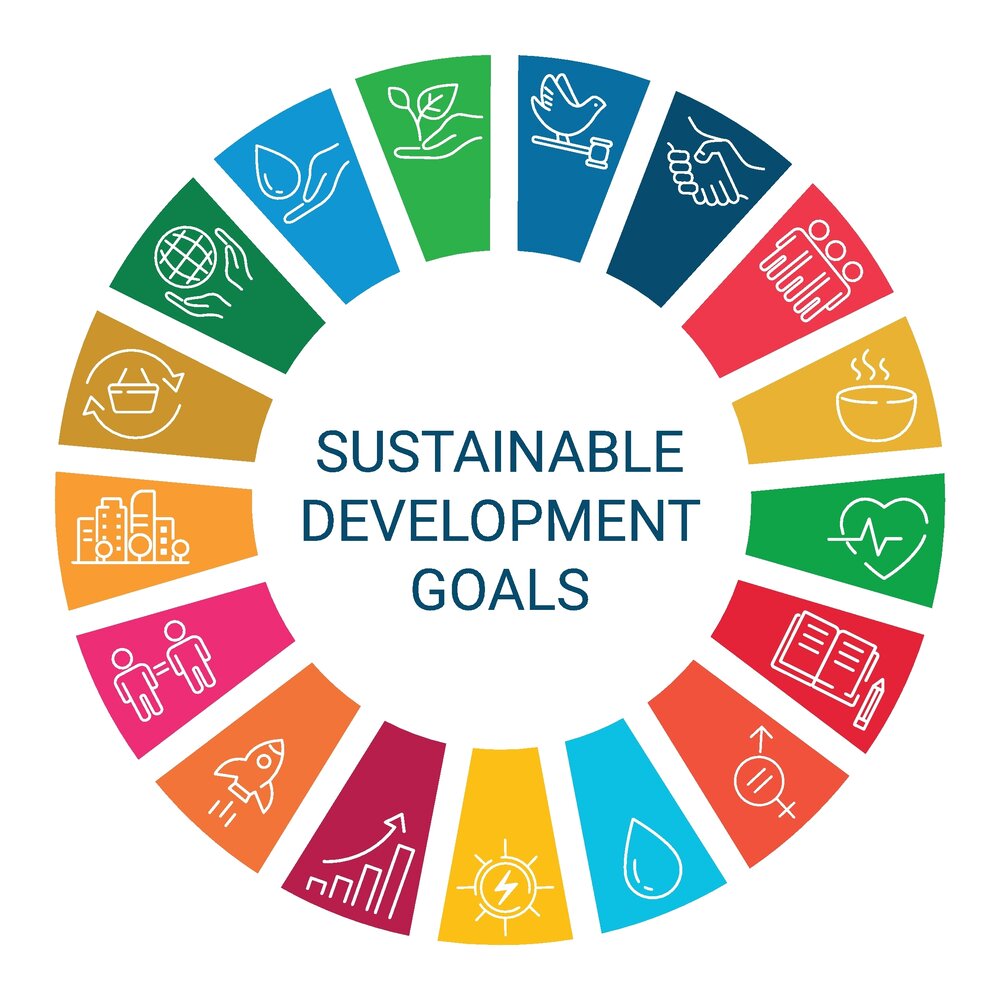 © 2023 All Rights Reserved by Green Safaris